Kate is Mark’s ex so that was awkward

Have you watched You’re The Worst? It’s hilarious. Do it. 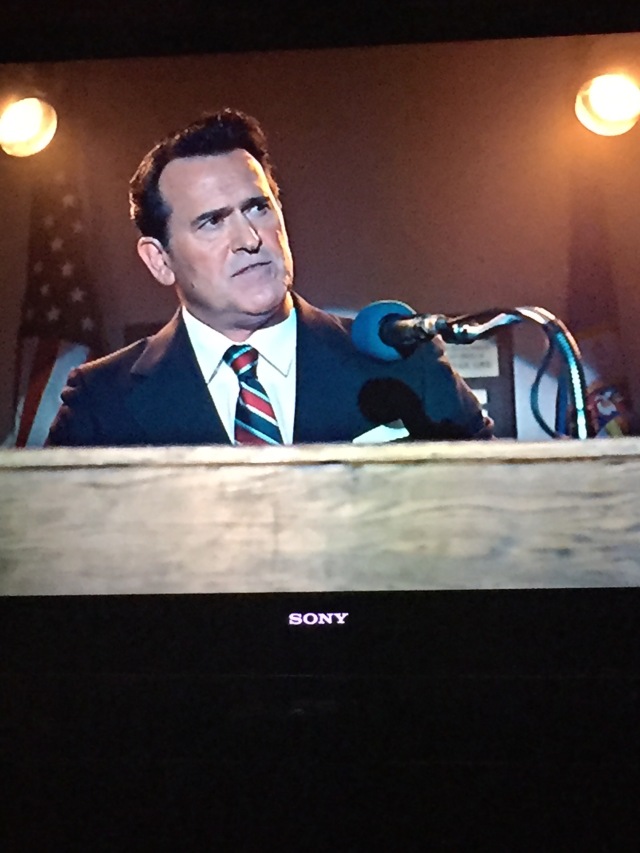 Hail to the chief, baby

Mark: I don’t give a fuck, dipping your fries in your [milk]shake is awful, and inhuman. Hang your head(s) in shame. Do something awesome like heroin instead [Don’t do heroin kids. It’s bad because it’s so awesome].

Mark: I do. That last one was me. I was gonna tweet it but [the] last time I was myself on Twitter, people contacted [my ex] and asked if I was ok.

Dale: No, friend. You are not a talent. You are a treasure. [Awww, Dale. You’re so nice]

Mark: Awwww, that’s so nice, it makes me want heroin. 🙂  [Mark deals with praise by deflecting]

Dale:  Yes. I rematch the Craig/Tweek [Yaoi] South Park episode. It makes me all fuzzy. Soon I’ll return to You’re the Worst [The Mark was watching during this conversation] and become a scumbag again.

Mark: Lovely. I just scratched my back with a fork. I will watch another episode. [Always a gentleman]

Dale: I use my Halloween Wolverine claws for my back [Do not forget that humans are domesticated apes]. Tonight. Fargo. Bruce Campbell as President Reagan.